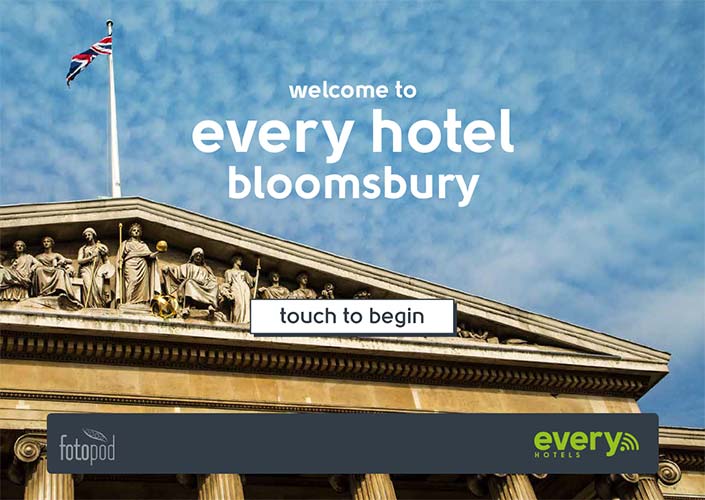 For a year we worked on building and maintaining a kiosk based photo-booth system which allowed a user to capture photos of themselves, tint or colourise the photos and then print or share them online using an ultra-simple touch-screen interface. The system used either a desktop webcam or a digital SLR to grab the photos. Users also had the option to key themselves over backgrounds of famous landmarks, such as Buckingham Palace, using live real-time chroma-key technology. Kiosk installations were used in corporate events, hotels and other venues. Software and UX design was developed in Flash with custom plugins.

Desktop apps
Scroll back to top