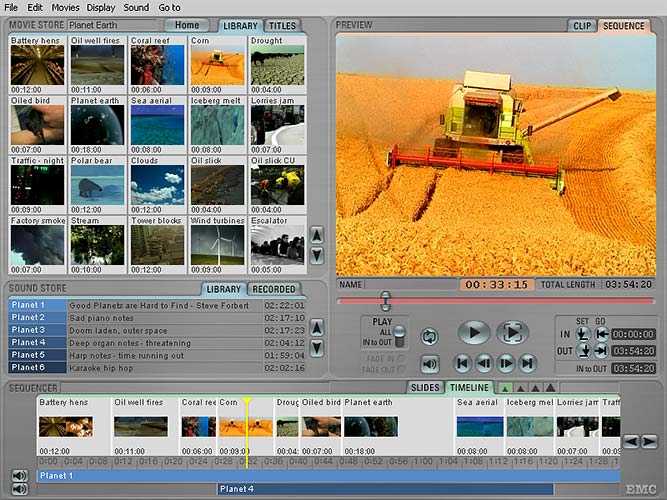 Over a long period of time Icecandy was instrumental in designing and developing several CD-ROMs for the English and Media Centre for the UK educational market. These included the multi-award winning slide-show programme “Picture Power”; the iMovie-style video editor “Movie Power”, which ran on Windows as well as on Mac; and an assortment of others on such subjects as William Blake and award-winning children’s novel “The Curious Incident of the Dog in the Night-time”. We also built their main web site for them in 2006 which was made to be easily customisable and editable by their own internal staff. More recently, we produced the app Poetry Station for iOS, which showcases videos of about 100 poems being read by leading contemporary poets.

The English and Media Centre

The English and Media Centre